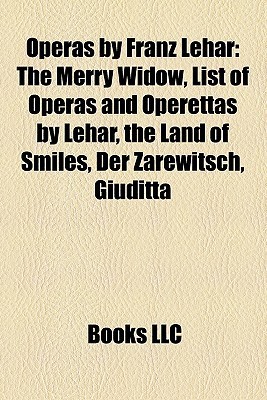 Commission on Long-Term Care Report to the Congress September 30, 2013

State of Decay (Part One)

The Time of the Kraken